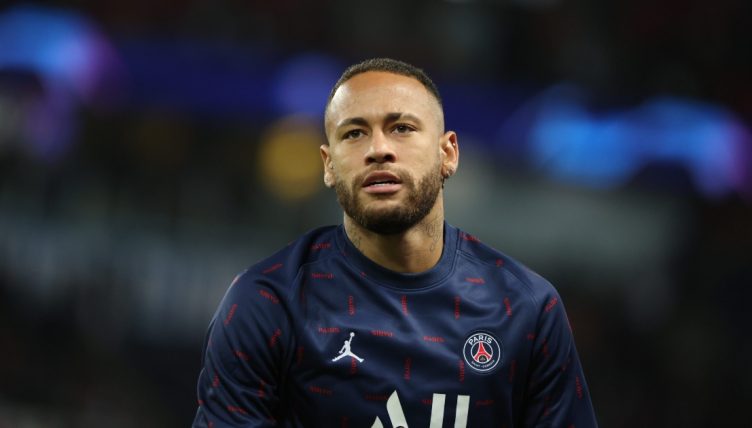 The Brazil international loves to showcase his large repertoire of tricks and attempted to rainbow flick the ball over the head of City’s Riyad Mahrez.

Unfortunately for Neymar, the skill didn’t lead to anything on this occasion and PSG momentarily lost possession.

It comes just days after Lyon player Lucas Paqueta was shown a yellow card for attempting a rainbow flick during a Ligue 1 match against PSG.

“This episode is very, very sad, receiving a yellow card for a dribble,” Neymar wrote on Instagram after the Lyon game. “The technical gesture is a solution, no matter where it takes place and no matter what minute it is performed.

“The same thing happened to me last season. This year, it’s happened to Paqueta. Honestly, I don’t understand the reasons. The famous ‘Joga Bonito’ [beautiful game] is over. Enjoy while it lasts.”

Neymar giving the ball away with style pic.twitter.com/QtgUevd6pH