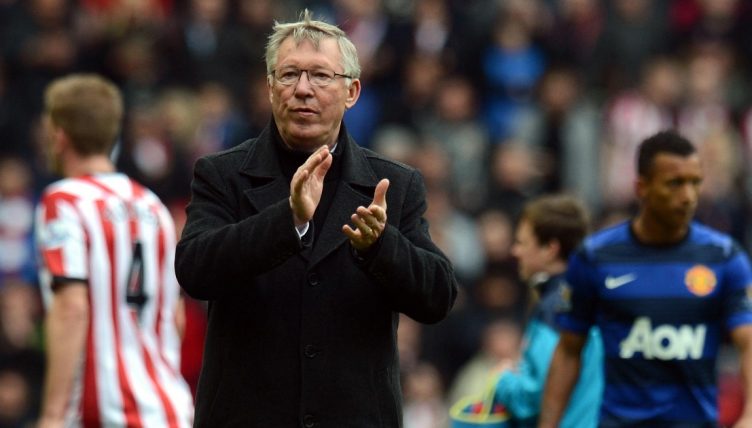 Former QPR assistant manager Marc Bircham has vouched how Sir Alex Ferguson’s decorated time at Old Trafford would have come to an end a year earlier if Manchester United won the league title in 2012.

Ferguson and his players waited anxiously on the Stadium of Light pitch after defeating Sunderland in their final fixture of the campaign. They knew anything other than a City win would hand them the title.

With QPR winning in the latter stages, it seemed inevitable United would be the team that ended at the summit. That was until last gasp goals from Edin Dzeko and Aguero inspired Roberto Mancini’s side to league glory.

Just one year later, the title was back at the red side of Manchester. Ferguson had a 20th league title. The one he had been waiting for to finally call it quits on an illustrious career in the dugout.

Bircham, who was a coach at QPR in 2012 said: “It was funny because Mark Hughes got a call after that game (Man City V QPR) and Ferguson was retiring.”

“That was going to be his 20th league title. He was retiring – that was it – he’d already planned it.

“But because he lost to a last kick of the game at Man City he had to stay on for another year.”

The 36 Man Utd players under Ferguson that became managers