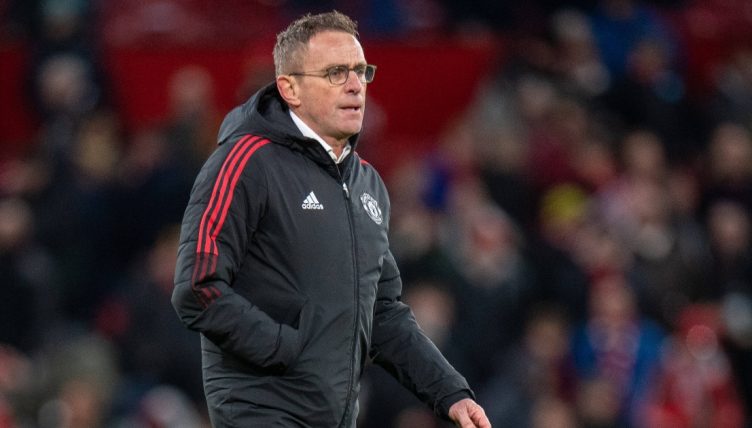 Manchester United interim manager Ralf Rangnick has admitted he’s not met Paul Pogba yet – as the midfielder is recovering from injury in Dubai.

Pogba suffered a thigh injury while on international duty with France in November.

United responded by sending him to a warm-weather training camp in Dubai to aid his recovery, with the 28-year-old expected to be available again in the New Year.

The decision was taken before Rangnick arrived at Old Trafford and he had plenty to say about the move.

“My former clubs were always trying to make sure the rehab should take place in the club itself,2 Rangnick said.

“As far as I can tell, the medical department is really good, very good, with many different approaches towards rehab.

“I would not want players to do their rehab abroad or anywhere else but the decision on Paul was taken before I came.”

Pogba is in the final year of his contract at Old Trafford and Rangnick has insisted he will not try to convince him to extend his deal if he has already decided to move on.

🗣 "I spoke over the phone, he was still in Dubai. He is expected to come back today and then we'll get to know each other in person."

Ralf Rangnick is yet to meet Paul Pogba since arriving after the player suffered an injury on international duty pic.twitter.com/hv87WGVNzA