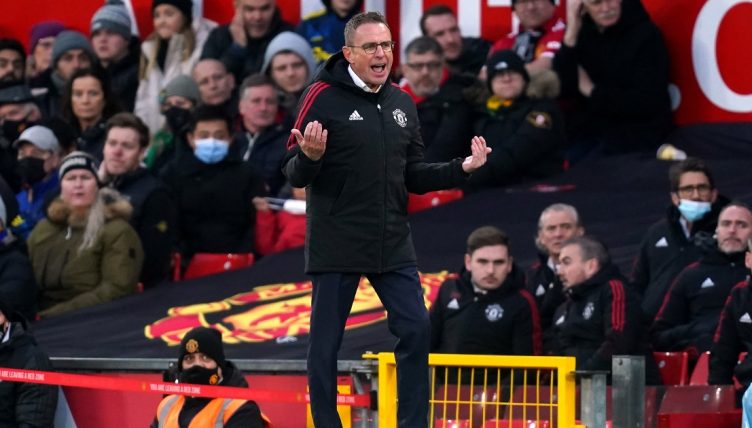 Interim manager Ralf Rangnick enjoyed a winning start to his tenure at Old Trafford as Manchester United claimed a 1-0 victory over Crystal Palace on Sunday.

After watching United beat Arsenal 3-2 on Thursday night, Rangnick decided to name an unchanged line-up for the game against Palace.

But there was one slight change to the side as United moved away from the 4-2-3-1 formation and switched to an innovative 4-2-2-2.

Scott McTominay and Fred sat in front of the back four with Bruno Fernandes and Jadon Sancho ahead of them as playmakers. The Red Devils then had a front two of Cristiano Ronaldo and Marcus Rashford.

After a brilliant goal from Fred gave Rangick his first Premier League win, the manager provided an in-depth analysis of his 4-2-2-2 formation during his post-match interviews.

🗣"I'm a big fan of having each player on his best possible position. Cristiano was not alone up front, together with Marcus they could work together."

Ralf Rangnick says for the first time he's delighted with his players pic.twitter.com/fWWd2fg1cN