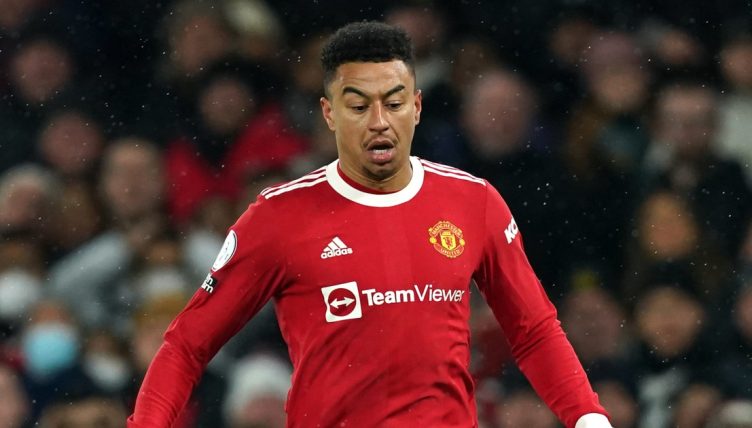 Manchester United interim manager Ralf Rangnick has been caught on video confirming that Jesse Lingard will leave the club in the summer.

The29-year-old spent the second half of last season on loan at West Ham and rediscovered his best form, registering nine goals and four assists in 16 appearances.

He decided to return to Old Trafford and fight for his place in the team but has started just two games in all competitions this season.

Lingard now has five months left on his United contract and rejected the offer of a new deal back in November. He is reportedly keen to join Newcastle on loan but the potential move is seemingly on the verge of collapsing.

“With regard to Jesse, it’s the same as with quite a few other players,” Rangnick said in his pre-match press conference before United’s game against West Ham.

“He’s a really good player, I see that in every training session. For me it’s normal that other clubs like, for example, Newcastle show interest in him.

“I’m not the one who is dealing with that. I know there might be some interest from other clubs but if you ask me now what will happen in the next 10 days until the closure of the window, I can’t answer that question I’m afraid.”

Lingard was named on the bench against West Ham and watched on as Marcus Rashford, Anthony Martial and Edinson Cavani came on in the second half.

After the game, Rangnick signed autographs outside Old Trafford and a Lingard fan asked him not to sell the England international.

The interim manager then looked up and replied: “He will leave in the summer anyway.”

Ralf got no filter man💀 pic.twitter.com/p6UWonErJm