Watch: Rashford tells Maguire to ‘shut the f*ck up’ in heated exchange 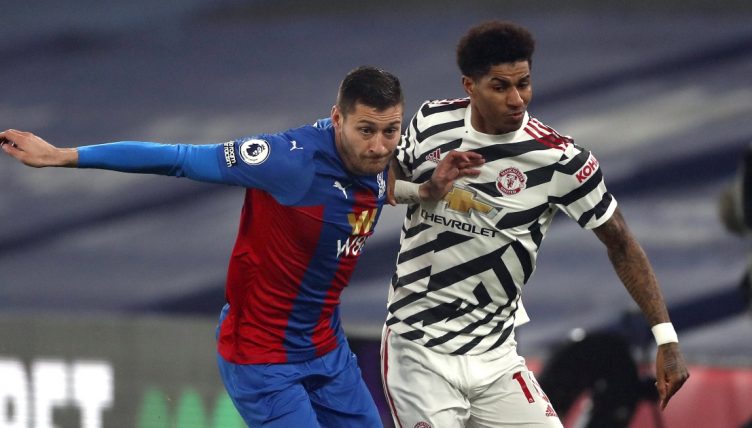 Manchester United were left frustrated on Wednesday evening, in a 0-0 draw away to Crystal Palace, and by the looks of things Harry Maguire and Marcus Rashford in particular weren’t at all happy.

It was a foggy night at Selhurst Park, in which Roy Hodgson’s side defended diligently to deny United space in the final third, and they failed to create many chances as a result.

It was the second successive goalless draw from Ole Gunnar Solskjaer’s men, and sixth of the season so far: the most of any team in the league, and the joint-most of any United side in the Premier League era.

Since going top of the table on January 12th, the Red Devils have drawn six and won just three of their last 10 Premier League outings, which has seen them fall 14 points behind Man City at the top of the table.

Maguire and Rashford had some heated exchanges as the game went on. The microphones appeared to pick up Rashford telling his team-mate to “shut the f*ck up”, while a reporter at the game suggested Maguire told the striker to “f*cking get back onside.”

"What do you want me to do?" asks Rashford. "Fucking get back onside," says Harry Maguire