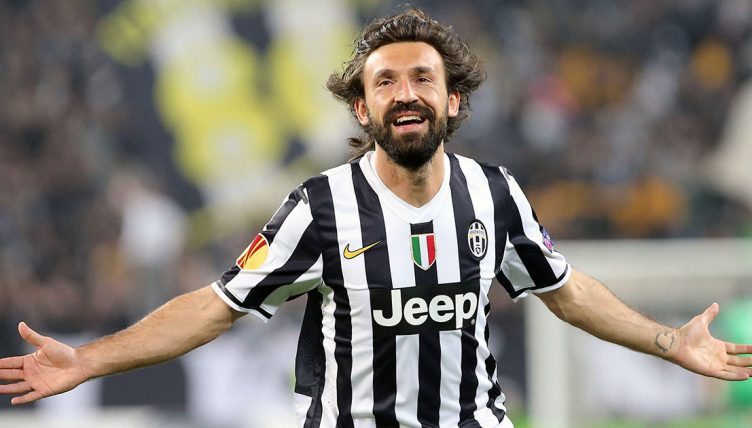 In the latest edition of our football legends reaction series on YouTube, Ben got the chance to check out the marvellous Andrea Pirlo.

Most known for his pinpoint long passing, Pirlo could single-handedly control a game of football unlike anyone else.

Pirlo was also the pendulum in Italy’s 2006 World Cup winning squad as he formed a formidable partnership with Gennaro Gattuso for both club and country.

He managed to rack up 116 appearances for his country and ranks as Italy’s fifth most capped player of all time.

Pirlo dominated England on two occasions, at Euro 2012 and the 2014 World Cup.

We’re sure Joe Hart still has nightmares about him to this day.

Eight years since Andrea Pirlo mugged off Joe Hart and it never gets oldpic.twitter.com/J1i55mtqj3