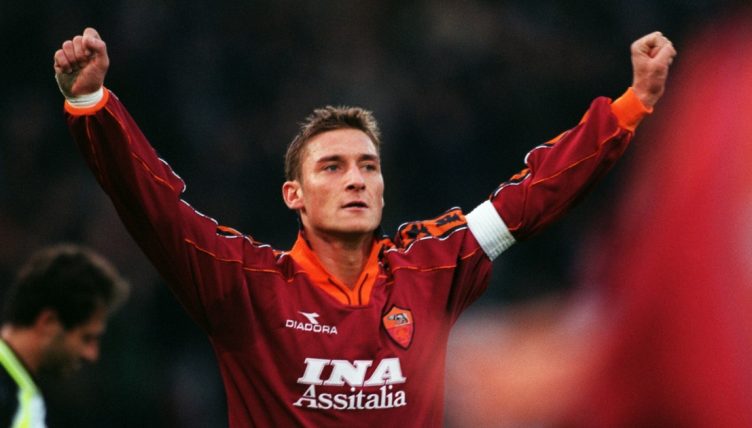 Loyalty in football seems to be a dying act, but Francesco Totti is one of football’s finest one-club men and we’ve checked him out in our latest YouTube video.

Having a career spanning over 25 years, Totti devoted his playing days exclusively to Roma.

The Italian made 786 appearances for Roma, scoring 307 goals.

He is Roma’s all time top goalscorer and the second-highest scoring Serie A player of all time.

While he didn’t win a plethora of trophies, he certainly won his fair share of individual awards.

He won the European Golden Shoe in 2006/07 for scoring 32 goals, his biggest tally in a season.

Totti was named the Serie A Italian Footballer of the Year on four occasions and he twice won the Serie A goal of the year.

Totti was the top assist provider in the tournament and he scored a 95th minute winning penalty against Australia in the Round of 16.

Totti will forever be remembered as a legend of the game.