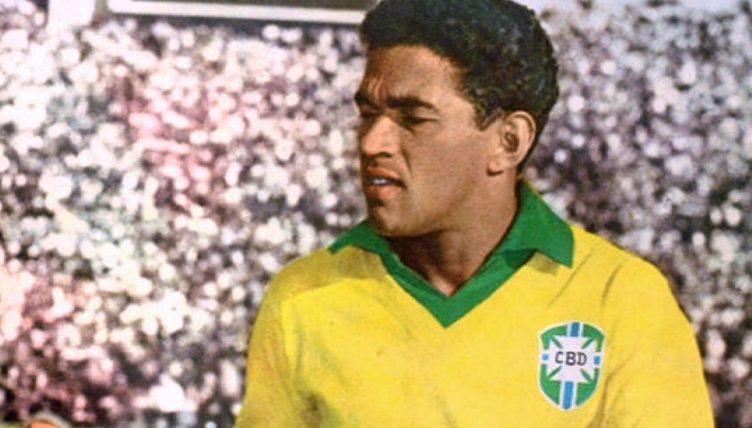 In the latest episode of our football legends reaction series on YouTube, Ben checked out the brilliant Garrincha and it’s fair to say he didn’t disappoint.

Born in October 1993, Garrincha spent the vast majority of his playing career at Brazilian side Botafogo.

Known for his flair and technical ability down the right-hand side, Garrincha was truly one of a kind.

Throughout his career in Brazil, he was often linked with moves to European clubs, but the likes of Real Madrid, Juventus and AC Milan all failed to land his signature.

Alongside Pele, Garrincha was front and centre of Brazil’s World Cup triumphs in 1958 and 1962.

In Brazil’s 1958 triumph, Garrincha assisted each of Vavá’s goals as they beat Sweden 2-1.

He also played a vital role in their 1962 campaign as he was voted as the player of the tournament after Brazil’s triumph against Czechoslovakia.

In his 50 appearances for Brazil, Garrincha scored 12 goals and produced plenty of assists.

Regarded as one of the greatest Brazilian players of all time, there’s no one else quite like Garrincha.