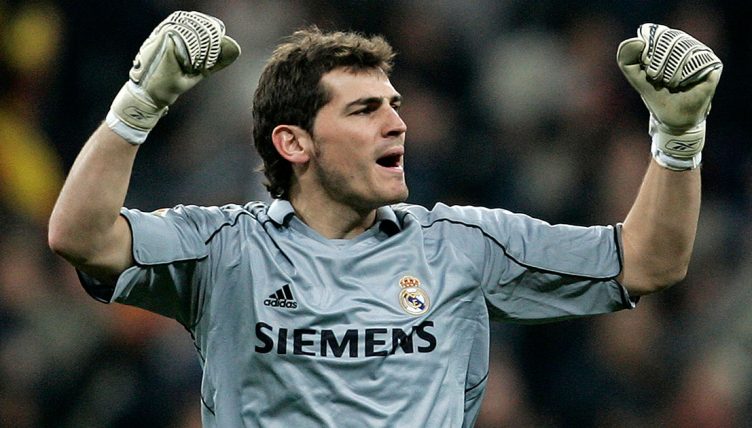 Iker Casillas is one of football’s most decorated players and we’ve relived some of his greatest moments in our latest YouTube reaction video.

Casillas came up through the youth academy at Real Madrid and he went on to make 725 appearances for the club.

Throughout his time in Spain, he won five league titles, three Champions Leagues and several other cups.

He was Madrid’s number one for over a decade and played a vital role in their success.

Casillas also won two European Championships and the World Cup with Spain. Impressively he managed to keep a clean sheet in each of the three finals he played.

For his country, Casillas made 167 appearances, which makes him Spain’s second most capped player.

He holds the record for the most clean sheets in the 21st century with 439 in total.

The Spainish goalkeeper also holds the record for the most Champions League clean sheets with 59.

Casillas made the UEFA Team of the Year on six occasions and was in the FIFA World XI five times.

The legendary Spanish goalkeeper will go down as one of the best of all time and his save compilation is well worth checking out.