Watch: Asensio plucks ball out of the sky with Zidane-esque first touch 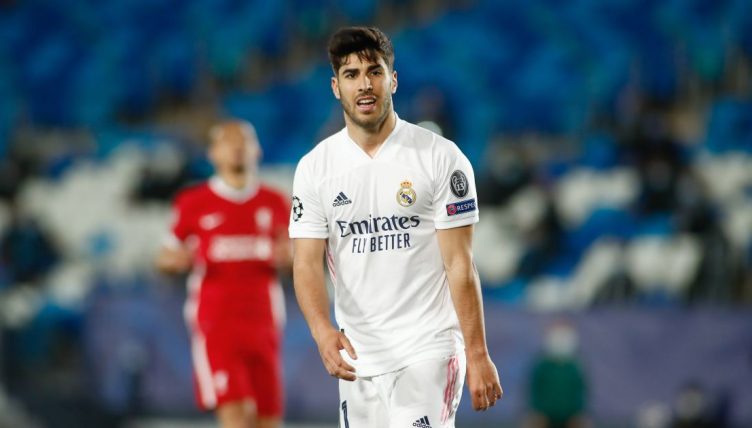 While Real Madrid‘s 0-0 draw with Liverpool won’t live long in the memory, Marco Asensio provided one of the few moments of entertainment.

After Asensio’s strike and a brace from Vinicius Junior gave Madrid a 3-1 win in the Champions League quarter-final first leg, they needed to get the job done at Anfield.

During the second half, Asensio bewildered Fabinho by producing a Zinedine Zidane-esque first touch to bring a long ball under control.

“We were up against it and we knew we had to suffer tonight, but in the end we got what we wanted, which was to go through,” Zidane said after the game. “I think we handled the game well, we rode the storm and can be proud of our display.

“We knew they’d start fast and they were really good in the opening 15 minutes, but that’s normal. In the quarter-finals of the Champions League you have to dig in and we did that and got through.”

only good part of asensios game offensively today but man Zidane is probably proud of this touch pic.twitter.com/SqcpVjVJdH