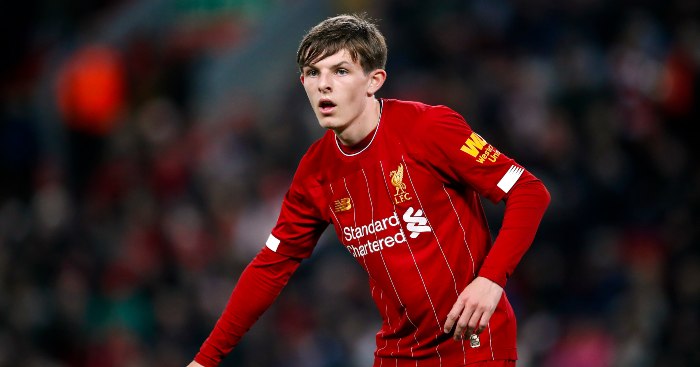 Sure, let’s start by admitting that we’re meant to watch this kind of thing and write about it in outrage. Nobody wants to see these kind of incidents on a football pitch, etc etc.

There is no love lost between Liverpool and Manchester United as one of the biggest rivalries in English football, so we’re quite delighted to see that passion is shared by the two clubs’ young prospects.

Liverpool ran out 5-3 winners against their Manchester United counterparts in the Premier League 2 Division One, having led 5-1 after just 50 minutes.

Ten minutes later, Leighton Clarkson – one of the youngsters to be given a chance in last season’s FA Cup tie with Shrewsbury Town – went through Di’Shon Bernard with a nasty challenge and was given his marching orders.

The tackle sparked a melee between the two sets of players, and Manchester United’s Shola Shoretire was given a red card himself after pushing Clarkson to the floor.

Eight goals, two red cards, and a brilliant rivalry preserved until the next meeting – what’s not to like?