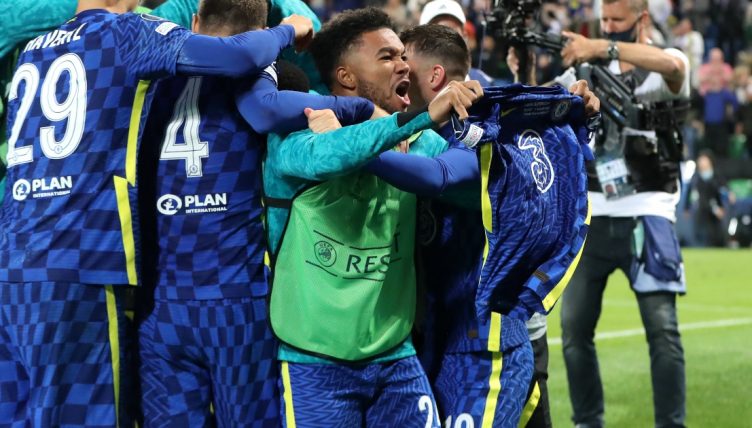 Chelsea secured their second piece of silverware under Thomas Tuchel’s reign on Wednesday night, defeating Villarreal on penalties to add the UEFA Super Cup to their Champions League triumph.

Hakim Ziyech opened the scoring for the Blues, diverting a smart pull-back from Kai Havertz into the net, only for the winger to injure his shoulder in a strange incident before half-time.

Gerard Moreno levelled the scores in the second half, playing a neat one-two with Boulaye Dia before finding the top corner. There were no further talking points from extra-time, other than Kepa Arrizabalaga replacing Edouard Mendy in the dying moments.

It was a substitution that really paid off, with the Spaniard saving two penalties in the shootout to win the trophy for the Blues.

There were jubilant scenes as Raul Albiol’s strike was smothered by Kepa, the goalkeeper rapidly surrounded by all of his team-mates.

But Reece James, who played no part in the match itself, broke away from the pack and started chanting at the Villarreal fans behind the goal, waving a Chelsea shirt as he did.

We have to admire the shithousery.

Watch: Mendy makes superb fingertip save to redeem himself after blunder