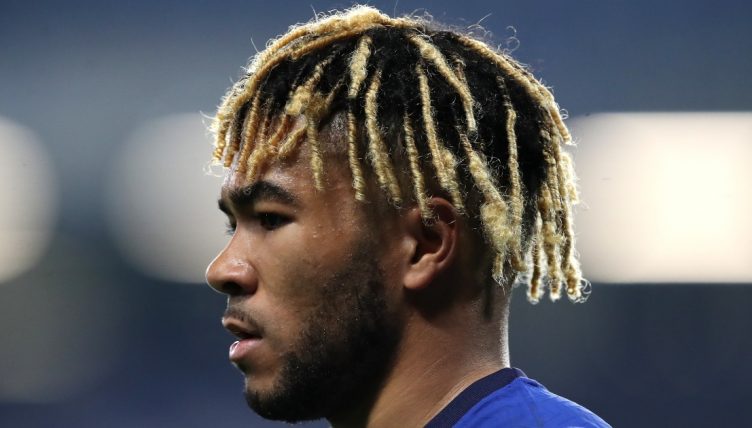 After establishing himself in the first team at Stamford Bridge, James is currently Gareth Southgate’s preferred choice in the converted right-back slot for this country.

Despite being sent-off against Denmark last autumn, the 21-year-old did his chances of starting the European Championship opener with Croatia in June no harm with a fine assist on Thursday night.

With England already a goal up against the ultimate minnows of San Marino, James Ward-Prowse swept the ball out to James on the right-wing.

After taking a handful of touches to steady himself, the Chelsea man whipped a delightful cross into the heart of the San Marino penalty area.

Having escaped the attention of his opponent, Everton’s Calvert-Lewin was on hand to nod the ball past the goalkeeper Elia Benedettini.

England comfortably won 5-0 as they aim to build on their semi-final appearance at the last World Cup.