Watch: Ref squares up to Ipswich’s Alan Judge, gets restrained by players 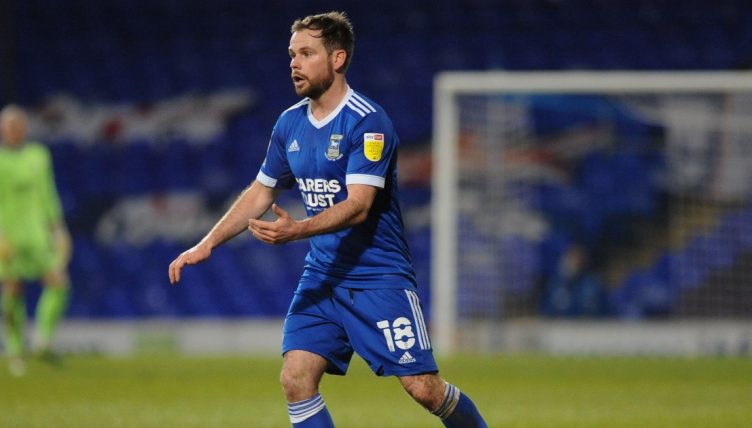 When Alan Judge was preparing for Ipswich Town‘s League One clash with Northampton Town on Tuesday, he probably didn’t expect to be in a battle with referee Darren Drysdale.

Judge was involved with a bizarre clash with Drysdale as the referee appeared to lose his cool with the midfielder, briefly squaring up to the player before being ushered away by Northampton’s Lloyd Jones.

Chasing a win against relegation-battling Northampton to ignite their promotion push, Ipswich were left frustrated as the visitors left with a 0-0 draw.

Judge’s clash with Drysdale summed up the Potters’ frustration, which was only added to by the Flynn Downes picking up a second yellow card in injury time.

The exchange quickly gathered traction on social media, with many users suggesting that refs receive their fair share of abuse, so players shouldn’t be surprised to get something in return.

We just found it all quite funny, to be honest.

Referee Darren Drysdale appeared to square up to Alan Judge before booking the Ipswich player in their goalless draw against Northampton this evening.pic.twitter.com/EdMEYBNjiR

#itfc @SkySportsNews the ref did square up and put his head in pic.twitter.com/35mkNDnmOo

Shefki Kuqi: I turned down Norwich two or three times as I love Ipswich