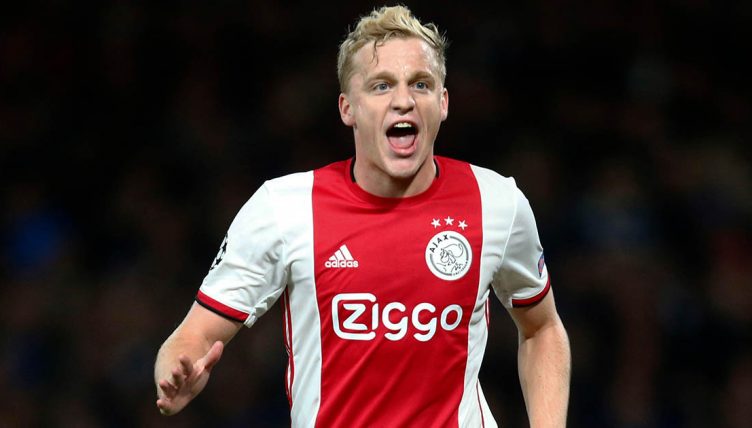 Donny van de Beek’s move to Manchester United may not have worked out so far, but he was some player at Ajax.

In our latest YouTube video, we’ve reminisced on his time with Ajax which serves as a reminder of what he’s capable of.

The Dutch midfielder completed his move to Manchester United in the summer of 2020 for a reported £35million.

During his first season, he started just four Premier League matches and only played 515 minutes of league football in total.

His second season was even tougher as he was given even fewer opportunities before eventually being shipped out on loan to Everton.

With the arrival of Erik ten Hag this summer perhaps we will get to see more of the Dutch midfielder in a United shirt this season.

The Dutch coach managed to get the best out of him at Ajax and people shouldn’t forget just how good he once was.

As he rose through the ranks at Ajax, he started to gain recognition from the Dutch national side.

He won his first cap for his country in 2017 and he has since gone on to make 17 appearances for the Netherlands.

Since moving over to Manchester United though, his opportunities with the national side have been few and far between.

His last appearance for his country came back in 2021 and his place in the World Cup squad later this year is now up in the air. 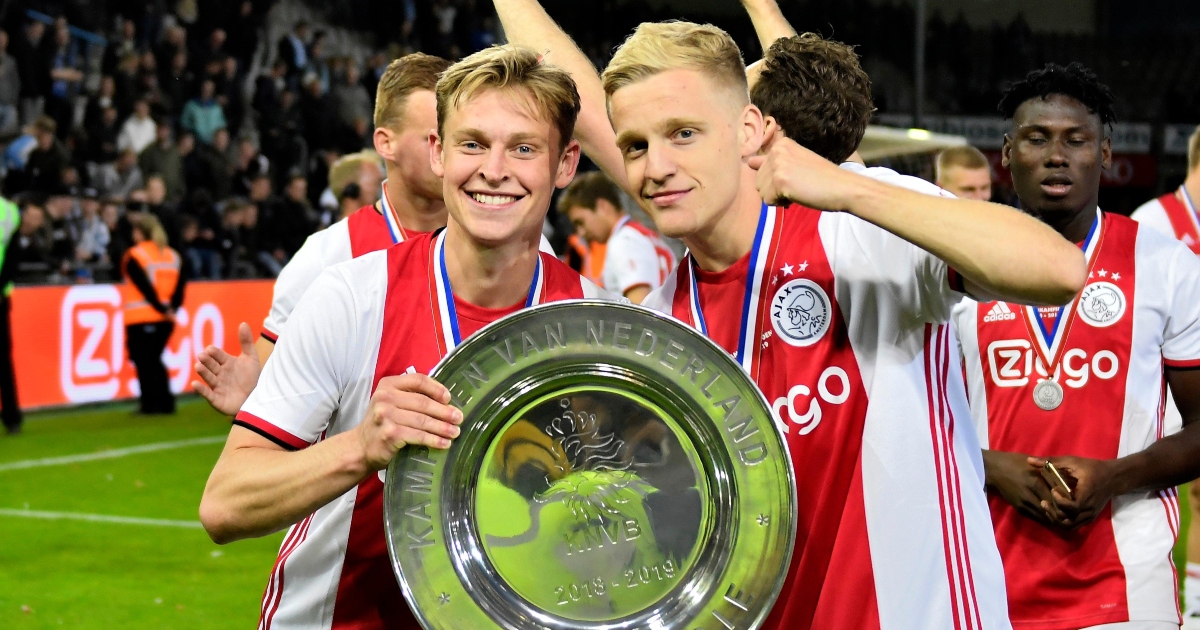 Van de Beek had his most successful season with Ajax in 2018-19.

Ajax won the Eredivisie and they made it all the way to the Champions League semi-finals.

The 25-year-old has had two seasons to forget at Manchester United, but perhaps with Erik ten Hag now at the helm, this could be his redemption season.

The midfielder found himself on the bench for Man United’s season opener against Brighton as Fred and Scott McTominay were the preferred partnership.

Hopefully he manages a change in fortunes this season because it feels like his final chance at United.

Can you name Man Utd’s XI from their 1999 UCL victory over Juventus?