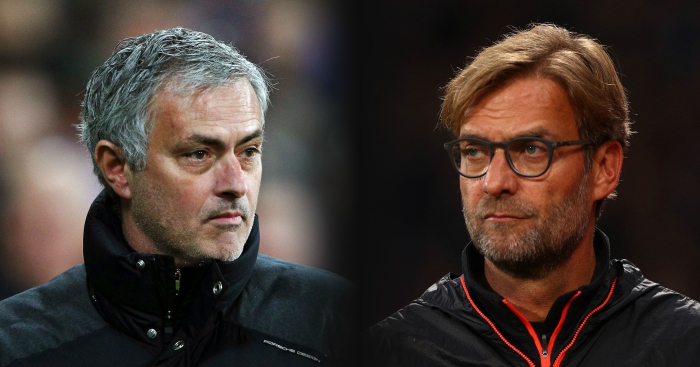 Football clubs are coming up with increasingly inventive ways to hype up fixtures – but Manchester United took the biscuit by asking Rey Mysterio to preview their clash with Liverpool.

The fierce rivals meet at Old Trafford in the early kick-off on Saturday as the two sides battle for second place in the Premier League.

Perhaps more importantly, there is also local pride and bragging rights to play for.

With a huge amount of history and a number of explosive clashes between United and Liverpool, the hosts bizarrely asked WWE wrestler Mysterio to preview the match.

We’re not entirely sure why, but we’re pretty glad they did.