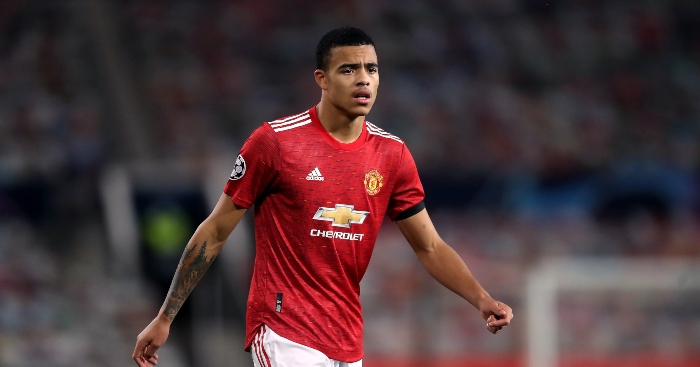 Greenwood enjoyed a sensational breakthrough season at United in 2019-20, scoring 17 goals in 49 appearances in all competitions.

Fitness issues have hampered his start to 2020-21, but the 19-year-old came off the bench to provide an assist to Daniel James in the 4-1 win over Istanbul Basaksehir.

While working as a pundit for BT Sport, Ferdinand admitted that he sees similarities between the young forward and Van Nistelrooy, who scored 150 goals in 219 appearances for the club.