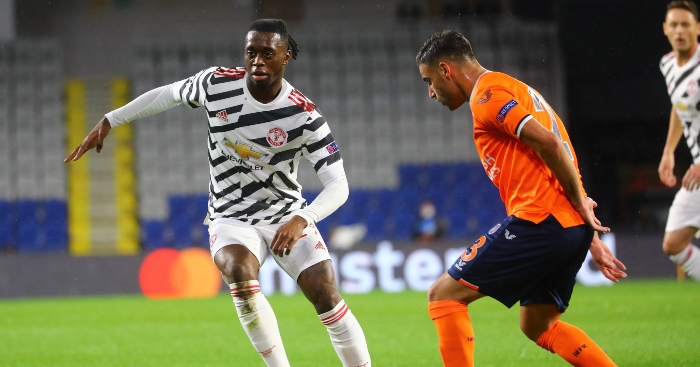 Manchester United fell to a shock 2-1 defeat to Istanbul Basaksehir in the Champions League on Wednesday night- and club legend Rio Ferdinand couldn’t hide his frustration.

After beating PSG and RB Leipzig in their opening Champions League group games, United were the overwhelming favourites going into the game in Turkey.

But Demba Ba was given the freedom of the United half to open the scoring and Edin Visca doubled their lead after further poor defending from the visitors.

Anthony Martial pulled a goal back but United couldn’t salvage a result and Basaksehir picked up their first win in the competition.

While working as a pundit for BT Sport, Ferdinand slammed their lack of defensive organisation and admitted that you wouldn’t even see it on Hackney Marshes.

"Where is the organisation in this team?"

You don't want to miss this! 😡😤 pic.twitter.com/eXNMFYTRCS

Where are they now? Man Utd’s first 10 academy graduates under Ferguson