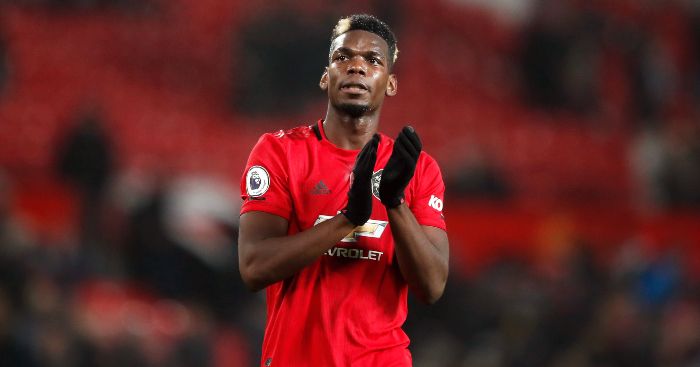 Former Manchester United heroes Rio Ferdinand and Robin van Persie have urged Paul Pogba to speak out and clarify his current situation at Old Trafford amid further questions about the midfielder’s commitment to the club.

Pogba’s future at United has been in doubt for some time, and the France international has made just seven appearances in the Premier League due to injury.

The 26-year-old returned with a cameo off the bench against Watford last month but missed United’s trip to Arsenal on New Year’s Day.

Reports suggested United have grown tired of Pogba’s antics in recent months, but manager Ole Gunnar Solskjaer insisted the player is now sidelined with a recurrence of an ankle injury.

Speaking on BT Sport, Van Persie suggested Pogba needs to speak out in public, while Ferdinand urged him to “shut your agent down”.

💬 @rioferdy5 "It's frustrating because he is a talented player."

💬 @Persie_Official "It's a bit mysterious to me."