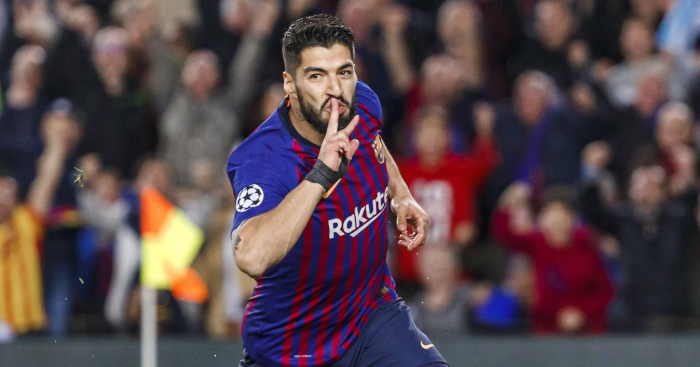 Robbie Fowler admits he has a “big problem” with the way Liverpool fans adore Luis Suarez and has slammed the Barcelona forward for disrespecting his former club.

Suarez became a hero at Anfield after almost firing Liverpool to the Premier League title in 2013-14 but left in the following summer to join Barcelona.

The striker upset some supporters after celebrating his goal for Barcelona in the 3-0 first-leg victory over Liverpool in last week’s Champions League semi-final.

Suarez insists he won’t celebrate if he scores in the return leg at Anfield, but Fowler was heavily critical of the Uruguay international prior to the game on BT Sport.

"I have a big problem with the way the fans love him."

"He started playing well because he wanted to leave."

"Michael Owen did far more for this club than he ever did."

"His antics against Liverpool showed no respect."

Robbie Fowler does NOT hold back on Luis Suárez…😳 pic.twitter.com/WKt1RaQ6Yy

Yossi Benayoun: The featherweight footballer who punched above his weight