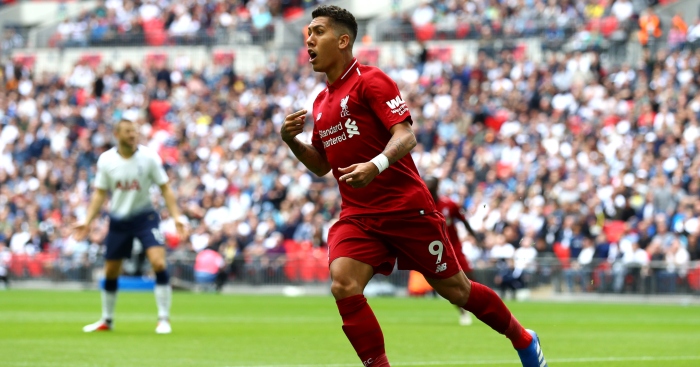 The back-heel is such an effective and aesthetically-pleasing move – and Roberto Firmino’s one against Víctor Camarasa is no different.

In the Premier League encounter between Liverpool and Cardiff City, the forward finds himself on the floor by the goal line with Camarasa breathing down his neck.

But the Brazilian star pulls off an amazing piece of skill, back-heeling the ball through the player’s legs.

Before the start of the season, Liverpool were singled out as one of the teams who could well knock Manchester City off their perch this season and make a challenge for the title.

And everything is going well for them so far. They’ve certainly picked up where they left off last season.