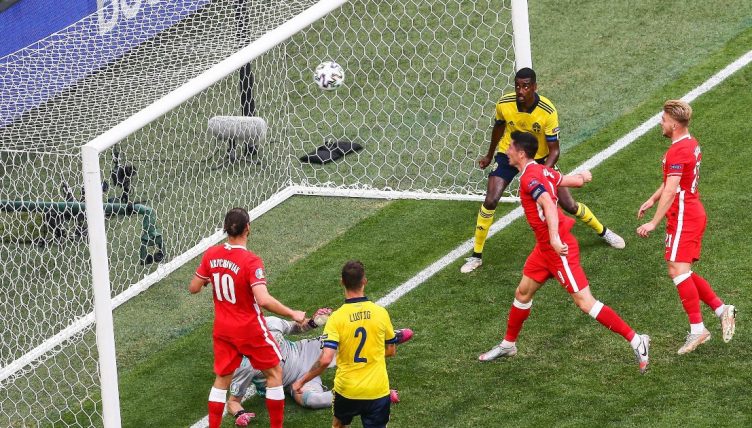 Robert Lewandowski is one of the deadliest finishers in the history of football, which made his open-goal miss for Poland against Sweden even more of a headscratcher.

Coming off a season in which he broke Gerd Muller’s legendary 49-year record for Bayern Munich, scoring an astonishing 41 goals in 29 Bundesliga appearances, Lewandowski was gifted one of the easiest chances he’ll ever get in Poland’s must-win clash with Sweden – and somehow missed.

Having found himself unmarked at a corner, Poland’s talisman could only head onto the bar. But he had a must-score opportunity after it bounced back out to him. He seemingly had all the time in the world from two yards out but somehow headed onto the bar a second time.

The 32-year-old striker’s miss could prove massively costly for Poland, who need three points against Sweden to progress out of the group stage. Emil Forsberg had given the Swedes a lead after just two minutes, and Poland went into the break 1-0 down.

Lewandowski scored a towering header in Poland’s last match, equalising in a 1-1 draw with Spain. He’s Poland’s all-time top scorer with 67 international goals, but he’s struggled when it comes to major tournaments – he’s scored just three goals in 13 appearances in the Euros and World Cup.

How has Lewandowski not put that in? 😮