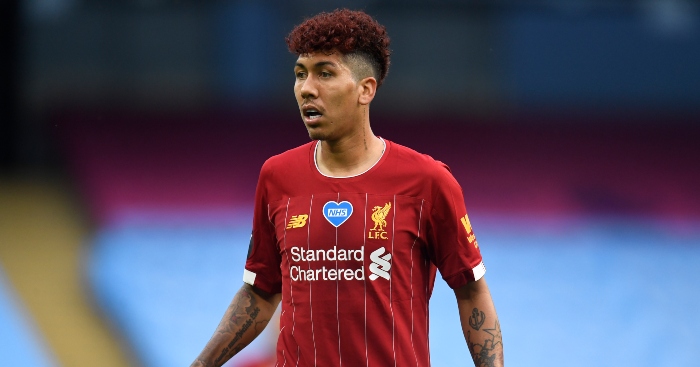 Roberto Firmino has been integral to Liverpool‘s recent success but the striker has had a difficult time at Anfield this season.

Firmino hasn’t scored a Premier League goal at Anfield since March 2019 and that drought continued during their 1-1 draw against Burnley on Saturday.

He received the ball inside the penalty area in the second-half and tried to create half a yard of space so he could get his shot away.

The 28-year-old is used to humiliating opponents with his excellent flair and technique, but he was surrounded by several Burnley players.

After failing to break through their resolute defence, Firmino stumbled on the ball and lost possession.

Firmino vs Burnley. Best defensive striker in the world pic.twitter.com/SUnryw16mv