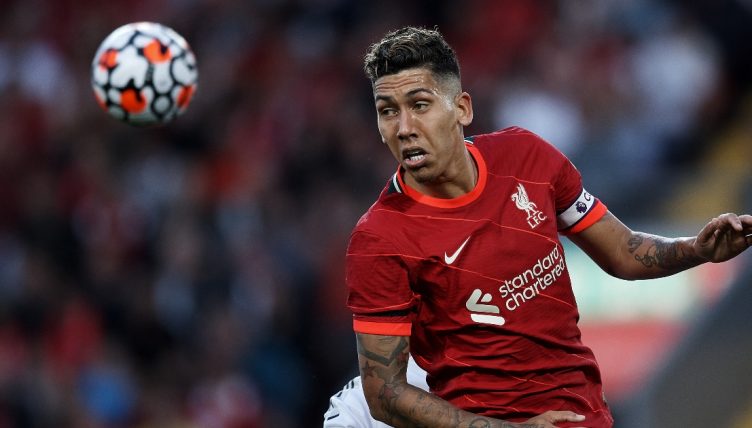 Liverpool faced Osasuna in the last of their pre-season friendlies on Monday night, winning the game 3-1 in front of an excited Anfield crowd, and Roberto Firmino was at his dazzling best.

The Reds were three goals to the good by the half-time whistle, Firmino scoring twice after Takumi Minamino’s deflected opener in the 14th minute.

Some brilliant work between the Japan international and Kostas Tsimikas allowed the latter to cross perfectly for Firmino to tap in from close range.

The Brazil international showed brilliant composure four minutes before the break to cushion a fine cross from Minamino before slotting past Juan Perez to make it 3-0 on the night. A towering header from Kike in the 70th minute ended up as nothing more than a consolation.

But aside from his two goals, Firmino produced an even more impressive moment, pulling off an outrageous Zidane turn to fool two Osasuna players and find Neco Williams.

Take a look at this absolute filth.

Watch: All the goals from Liverpool’s 3-1 pre-season win against Osasuna