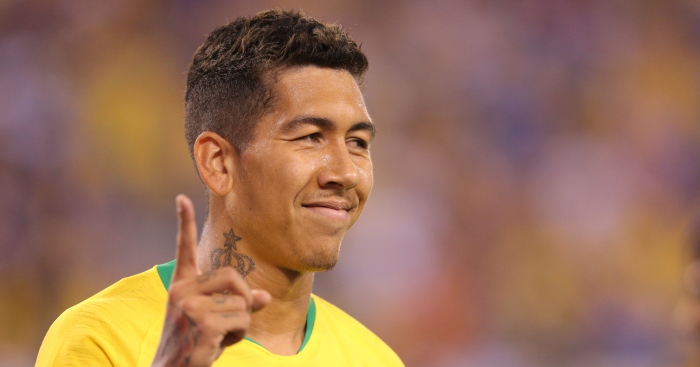 Roberto Firmino may not have got on the scoresheet in Brazil’s draw with Panama, but the Liverpool forward still produced one moment of magic which made commentator Ray Hudson scream in excitement.

Despite taking the lead through Lucas Paqueta, Brazil were held to a surprise 1-1 draw in the friendly, as Panama equalised minutes after going behind thanks to Adolfo Machado’s header.

And with the score at 1-1, the striker created a good chance for Paqueta to bag a second with a superbly nonchalant touch, only for the AC Milan star to fail to convert.

beIN Sports commentator Ray Hudson is not exactly known for his subtlety, but it’s fair to say he enjoyed Firmino’s play.

Brazil star Roberto Firmino produced a stunning touch to layoff for a teammate… and the commentator LOST HIS MIND. 😂🇧🇷👏 pic.twitter.com/gpBQtCMpVi