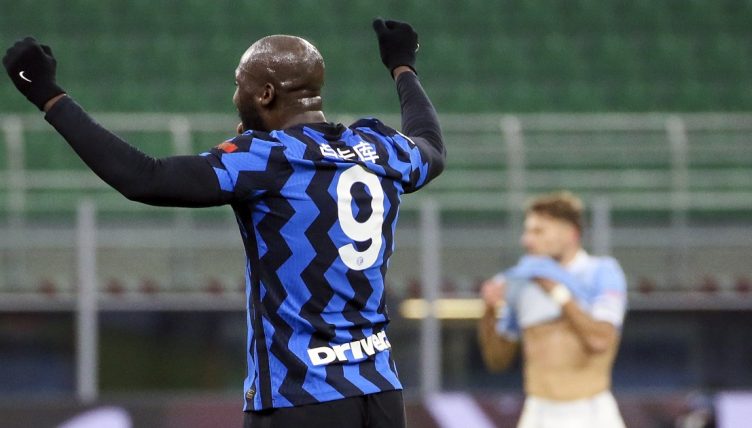 Inter Milan clinched their first Scudetto since 2010 as Atalanta dropped points on Sunday – and Romelu Lukaku was determined to celebrate in the appropriate style.

Lukaku has been instrumental in Inter’s success, having scored 27 goals in 41 appearances in all competitions as Inter have stormed ahead of all their competitors in Italy.

So once their title win was confirmed following Atalanta’s 1-1 draw with Sassuolo, the Belgium international was determined to make the most of the moment.

Taking to the streets of Milan, Lukaku documented his celebrations on Snapchat as he waved his Inter shirt while his body was visible through the open roof of his vehicle.

We don’t blame you, Romelu.