Watch: Lukaku does handshake with De Bruyne after Chelsea defeat 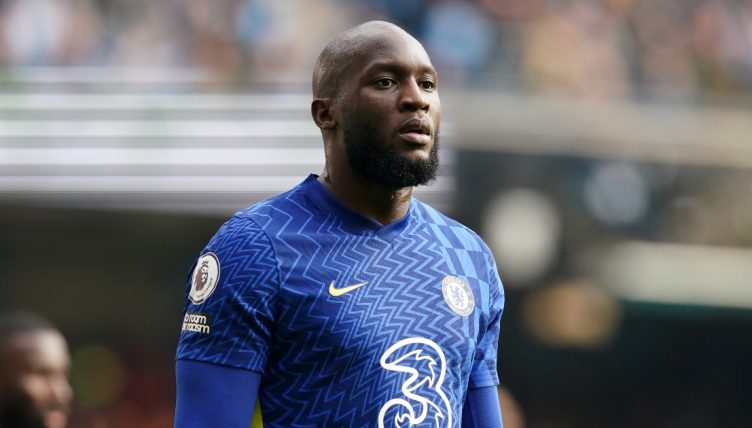 Chelsea fans were left fuming with striker Romelu Lukaku after their 1-0 defeat to Manchester City at the Etihad on Saturday.

Lukaku, who has scored just five Premier League goals this season, recently made headlines for a controversial interview with Sky in Italy.

The 28-year-old wasted a glorious chance to break the deadlock against City and was then denied by Ederson shortly after the restart.

Kevin De Bruyne scored the winner in the 70th minute as City opened up a 13-point gap over Chelsea at the top of the Premier League table.

Thomas Tuchel’s side didn’t have a single shot on target at the Etihad, and the manager wasn’t happy with Lukaku’s performance.

“He had a huge chance. We want to serve him, but he is part of the team, and the performance up front, particularly in the first half, we can do much, much better.”

After the game, Lukaku was then seen doing a secret handshake with former Chelsea team-mate and fellow Belgium international De Bruyne.