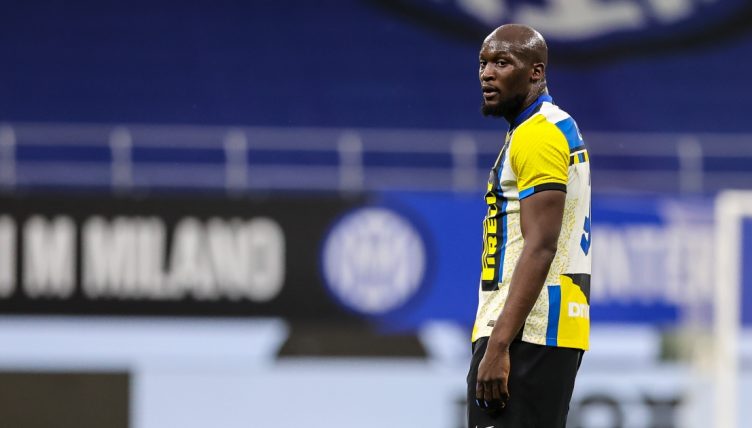 Inter Milan are a happy club right now having recently won their first Scudetto since 2010.

But that didn’t stop Lautero Martinez from falling out with manager Antonio Conte during their 3-1 win over Roma on Wednesday evening.

Martinez had started the game on the bench but was angered after being substituted in the game’s later stages.

The Argentina international kicked a water bottle after coming off, prompting Conte to turn around and give his player a piece of his mind.

According to Sky Sport Italia, Conte shouted to the striker: “Have respect! Who are you angry with? Never react like this again.”

But there are plenty of good vibes surrounding the club right now and the pair settled their differences with a boxing match in training.

Romelu Lukaku took it upon himself to announce the ‘fighters’ in the manner of a ringside hypeman.

Even though we didn’t see any punches being thrown, the result was hilarious and well worth thirty seconds of your time.

For what it’s worth, our money would be on Conte.

Lautaro Martinez and Antonio Conte yesterday during Inter-Roma have had a tense moment after Lautaro has been replaced.