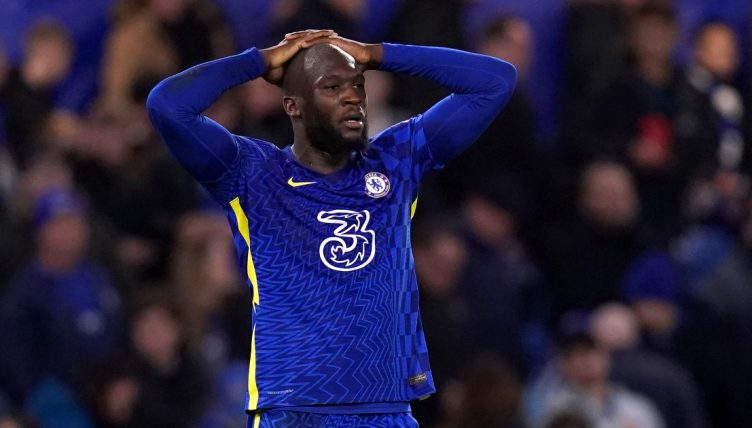 A line appears to have been drawn under the Romelu Lukaku saga at Chelsea after the striker apologised to the fans in an interview with the club’s in-house media channel.

Lukaku caused a storm last week by suggesting he’s unhappy with how Thomas Tuchel has been using him this season and stating that he’d like to return to his former club Inter Milan, albeit without putting any kind of timeframe on that.

The Belgium international had a sit-down meeting with his manager on Monday, having been dropped for Sunday’s key clash at home to Liverpool – a decision that unsurprisingly caused plenty of consternation on Sky Sports.

“First of all, we were happy that we took the time needed to talk calmly on it. This is what we did,” Tuchel told reporters at his press conference ahead of tonight’s Carabao Cup semi-final against Tottenham.

“He apologised and he is back in the squad for today’s training. For me, the most important thing was to clearly understand and believe that this was not intentional. He did not do this intentionally to create noise ahead of a big game.”

Later that day, Chelsea released their video interview with their star No.9.

“To the fans I’m sorry for the upset that I caused, you guys know the connection that I have with this club since my teenage years, so I totally understand you guys being upset,” Lukaku said.

“Obviously, it’s up to me now to restore your trust and I’ll do my best to show commitment every day on the training ground and in the games, trying to make sure that we win games.

“And also to the manager, I apologise, and also to my team-mates and the board, because I think it was not the right moment also and I want to move forward from this and make sure that we start winning football games and that I perform for the team in the best manner.”