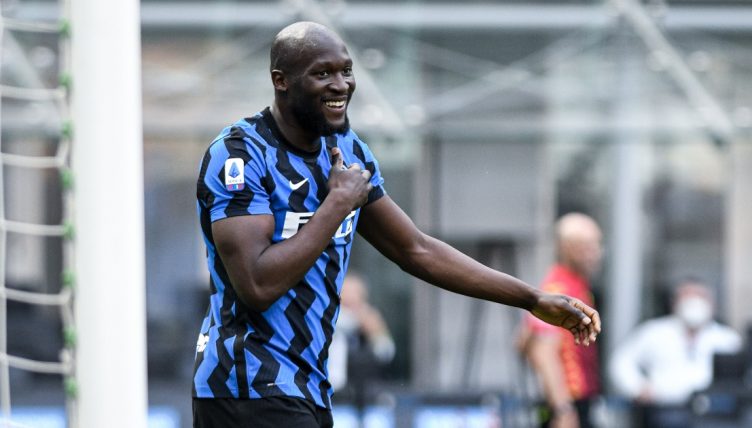 Romelu Lukaku was left in floods of tears after Inter Milan lifted their first Scudetto since the 2009-10 season.

Nobody has done more to secure the title for Inter than Lukaku. After netting the final goal during the 5-1 demolition of Udinese at the San Siro, the Belgium striker ended the season with 24 Serie A goals and 11 assists.

And, after Lukaku secured his first league title since he was a youngster at Anderlecht, he was unable to hide his emotions during the trophy ceremony following the game.

Wearing his winner’s medal around his neck, the 28-year-old wept into his shirt and took a second to soak in the significance of what he’d achieved.

Unable to stop crying, Lukaku was affectionately consoled by Lautaro Martinez and another teammate as confetti swirled around them.