Watch: Lukaku says Chelsea goal was ‘for sure’ his ‘highest’ career moment 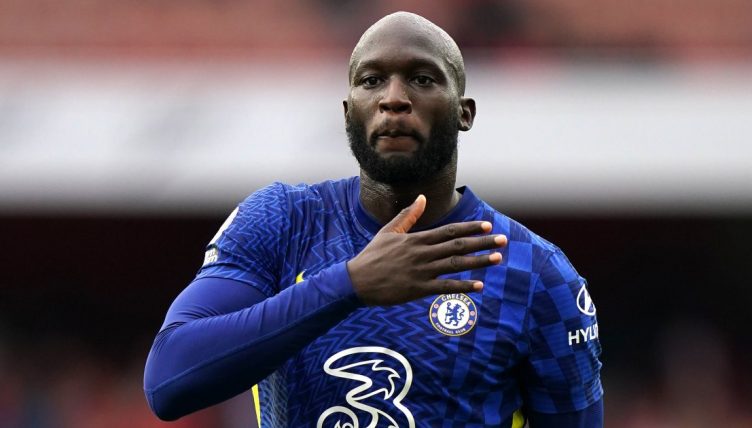 Romelu Lukaku has returned to Chelsea and he made his considerable presence felt on Sunday afternoon, scoring against Arsenal within in 15 minutes of his second Blues debut. According to him, it was the best moment of his career thus far.

Lukaku initially signed for Chelsea as a teenager in 2011. On that occasion, with many players ahead of him in the pecking order at Stamford Bridge, it did not work out.

He moved on to West Brom, Everton, Manchester United and most recently Inter Milan, where he won the 2020-21 Serie A title.

But in an interview after Chelsea cruised to a 2-0 victory over Arsenal at the Emirates Stadium, Lukaku said that his most recent goal topped everything he achieved at those four clubs – even that Scudetto success.

“You’ve had lots of highs in your career, but this is a special moment,” the interviewer put to Lukaku.

He’s clearly delighted to be back in west London. Chelsea fans will be hoping that delight translates into an abundance of goals.