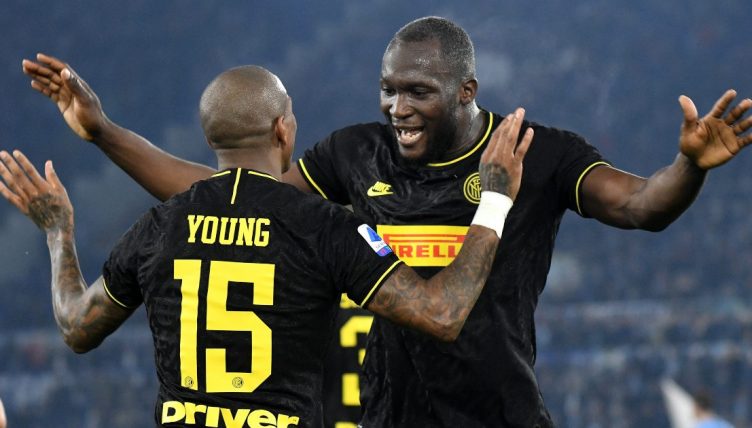 Lukaku was deemed surplus to requirements by Ole Gunnar Solskjaer and joined Inter in a £74million deal in 2019 after two years at Old Trafford.

Despite being appointed as United captain, Young then followed the Belgium international to the San Siro in January 2020.

“For me, age is nothing but a number,” Young said in 2020. “Ole said that he was going to bring younger players through and that I wasn’t going to have as many opportunities. When the opportunity arose to come to Inter, it was a no-brainer for me.

“I was like, ‘Get me on the plane, get me out there. Get me signed on the dotted line.’ I was just speaking to the manager and players that were here that I knew as well.”

The duo are currently trying to help Nerazzurri clinch a first Scudetto since 2010 and both started the Serie A clash against Sassuolo.

Lukaku headed in the opener in the 10th minute after a brilliant cross from Young before Lautaro Martínez doubled Inter’s lead in the second half.

Hamed Traore, brother of United’s Amad Diallo, pulled a goal back for Sassuolo but Antonio Conte’s side held on for the win and moved 11 points clear of AC Milan at the top of Serie A.

A great delivery from Ashley Young and the Belgian made no mistake 🔥 pic.twitter.com/5gVyik8gKt