Watch: Ronaldo pulls out step-overs, gets clattered by Bernardo Silva 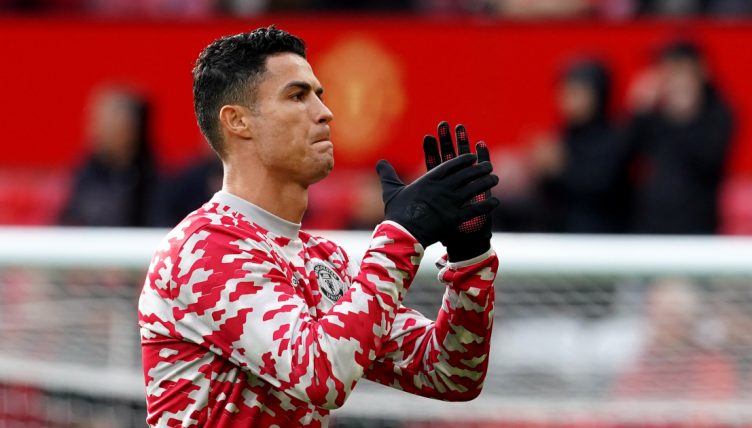 Manchester United‘s Cristiano Ronaldo suffered a heavy challenge from his Portugal team-mate Bernardo Silva after producing a bit of skill.

Ronaldo received the ball out on the left and managed to drag the ball past Walker before Silva came in with a slide tackle.

The Manchester United No.7 was able to move the ball well with a stepover to prevent Silva from winning the ball but took the challenge head-on as a result.

Silva was given a yellow card as a result of the challenge and nothing came of the resulting United free-kick.

Known for his trickery, especially in his younger days during his first stint at United, it was a demonstration of the ability Ronaldo still possesses at the age of 36.

If was a brief bright spark as United slumped to a 2-0 derby loss.