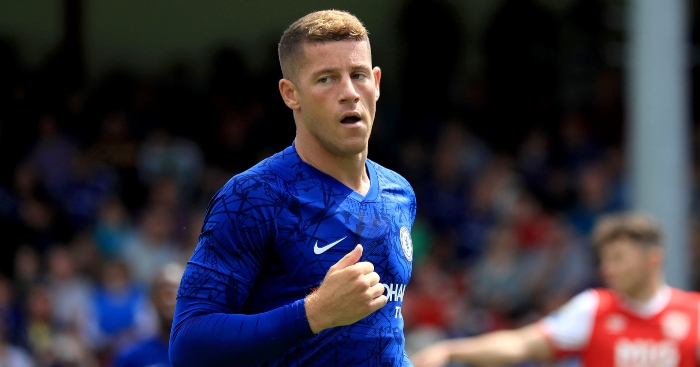 Ross Barkley scored a goal Frank Lampard would have been proud of as Chelsea recorded an impressive 2-1 victory over Barcelona in a pre-season friendly in Japan.

With Ruben Loftus-Cheek missing the start of the season through injury, Barkley has a chance to stake an early claim under new Chelsea boss Lampard.

Results under Lampard in friendlies prior to the meeting with Barca were mixed, with the Blues held to a draw with Irish outfit Bohemians and losing to Japanese side Kawasaki Frontale either side of a win over St Patrick’s Athletic.

But success against Barcelona will give all concerned at Stamford Bridge a big confidence boost, with Tammy Abraham bouncing back from a shocking first-half miss to open the scoring before Barkley fired home from the edge of the area with 10 minutes remaining.

Ivan Rakitic pulled a goal back in stoppage time, but it was too little, too late for the Spanish champions.