Watch: Roy Hodgson walks out at Selhurst Park for the very last time 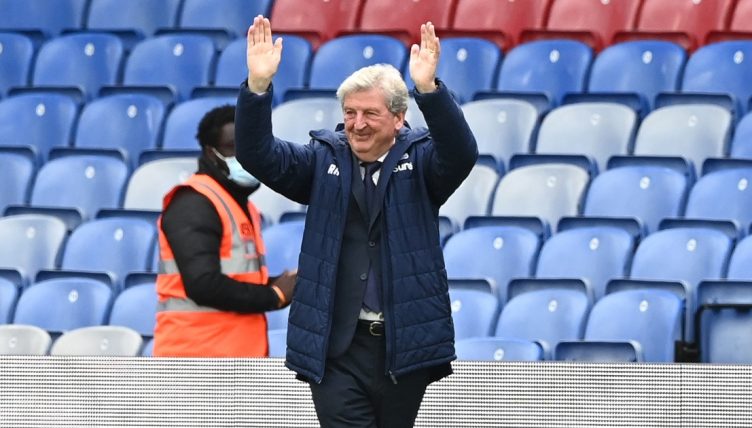 Roy Hodgson received the warmth and affection of the Crystal Palace as he walked out at Selhurst Park for the final time.

Hodgson, who has managed Liverpool, Inter Milan and England during an illustrious career, announced his retirement from football on Tuesday.

With his final home game as Crystal Palace manager coinciding with the return of fans, it’s no surprise that Hodgson was the recipient a rapturous reception before the match against Arsenal.

As the veteran manager walked out of the tunnel, Palace fans greeted him with chants of ‘he’s one of our own’ while Hodgson seemed taken aback by the love he received.

His final game as a manager will be against Liverpool at Anfield on Sunday.

Roy Hodgson walks out at Selhurst Park as the manager of Crystal Palace for the final time ❤️ pic.twitter.com/5al0v6kUJC

What would you do boss? I’d f*ck off! – Roy Hodgson is nothing like you think