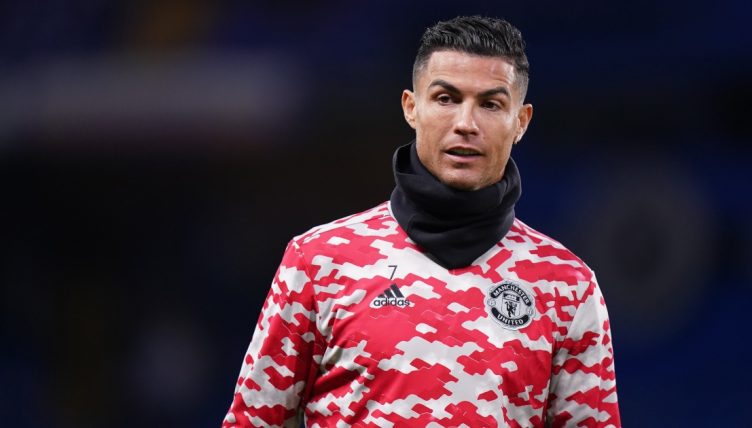 Despite only playing a small part in Manchester United’s 1-1 draw with Chelsea, Cristiano Ronaldo was at the centre of the post-match discussion on Sky Sports.

Ronaldo has scored 10 goals in 13 starts since returning to United in the summer but has recently been criticised for his work rate.

The 36-year-old was surprisingly named on the bench against Chelsea as caretaker manager Michael Carrick picked a front three of Jadon Sancho, Bruno Fernandes and Marcus Rashford.

“A few tweaks and changes to freshen things up,” Carrick told Sky Sports before the game. “Anthony [Martial] and Donny [van de Beek] too and Cristiano Ronaldo is your standout name [to be on the bench]. I have had a good chat with Cristiano and he was great.”

That decision appeared to be vindicated when Sancho took advantage of a Jorginho mistake and gave United the lead in the 50th minute.

Ronaldo replaced Sancho in the 64th minute but failed to register a single shot and Chelsea equalised through Jorginho’s penalty.

After the game, Roy Keane and Jamie Carragher had a full-fledged row in the Sky Sports studio when talking about Ronaldo’s role at United.