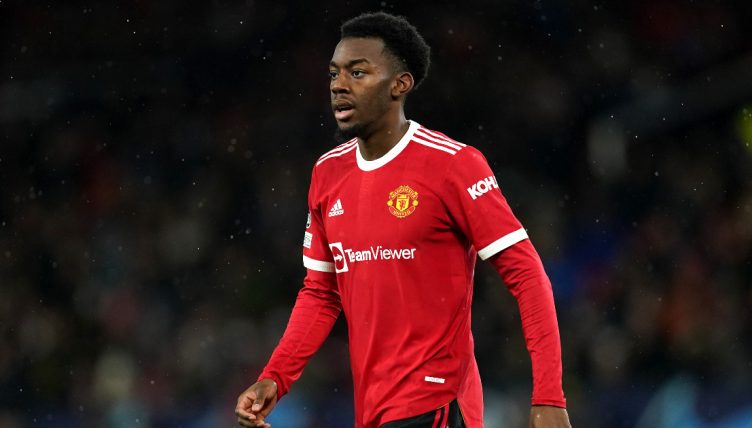 Jaden Sancho’s difficult start to life at Manchester United has not gone unnoticed, with Ralf Rangnick leaving the £73million man on the bench despite the absences of Cristiano Ronaldo and Marcus Rashford.

With just one goal in 16 Premier League appearances, the English winger is yet to replicate the form which saw him earn so many plaudits at Borussia Dortmund.

There seemed to be an opportunity for him to play his way into some form, with Ronaldo and Rashford both missing from the United front line against Aston Villa, but the 21-year-old was benched as Anthony Elanga was handed his first start of the season instead.

The 19-year-old Swedish winger, who joined the club’s academy in 2014, is highly rated within the club, but starting over the summer signing has been cause for much speculation.

Speaking on Sky Sports before the game, United legend Roy Keane was asked whether this decision meant that Elanga was now ahead of Sancho in the pecking order.

“Obviously. It’s a great vote of confidence for the kid,” Keane assertively stated.

“He came on the other night only for a few minutes, but the few things he did he was very positive.”

“A big question mark for any young kid when they get these opportunities is their end product, can he produce a final pass, can he get a goal?”

“It’ll give him confidence to be starting ahead of those players on the bench.”

Keane never holds back when talking about United, so for him to speak so positively about Elanga shows what a great talent he is.

🗣️ "Does that tell us that he (Anthony Elanga) has managed to work his way above Jadon Sancho in the pecking order?"

Roy Keane was full of praise for the 'exciting' youngster 🙌 pic.twitter.com/96pZImMREC