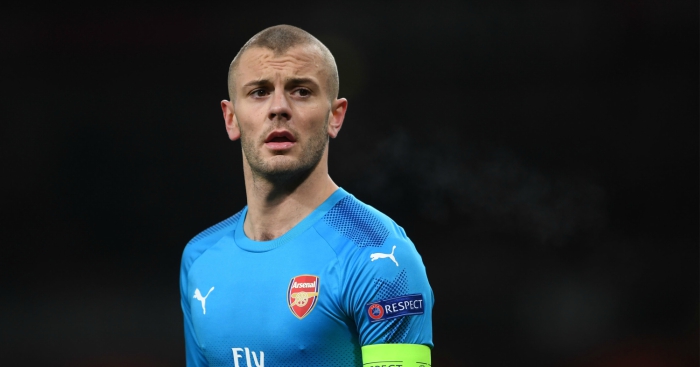 Roy Keane was never a fan of Arsenal in his Manchester United days, and he ripped into the Gunners following their defeat to Ostersunds on Thursday.

Having won the first leg of the Europa League knockout tie 3-0 in Sweden, Arsenal were expected to canter to victory once more against Ostersunds at the Emirates.

And yet they found themselves staring down the barrel of an upset midway through the first half as they trailed 2-0 on the night.

A Sead Kolašinac goal immediately after half-time effectively ended the tie, but Keane slammed the display of Arsene Wenger’s side on ITV.

“Arsenal are a great example on how not to start a game of football,” he said. “We could talk about being a shambles but they’re so slow out of the blocks.”

The former Manchester United captain also described Jack Wilshere as “the most overrated player on the planet”.

It's safe to say he's not impressed! 👀