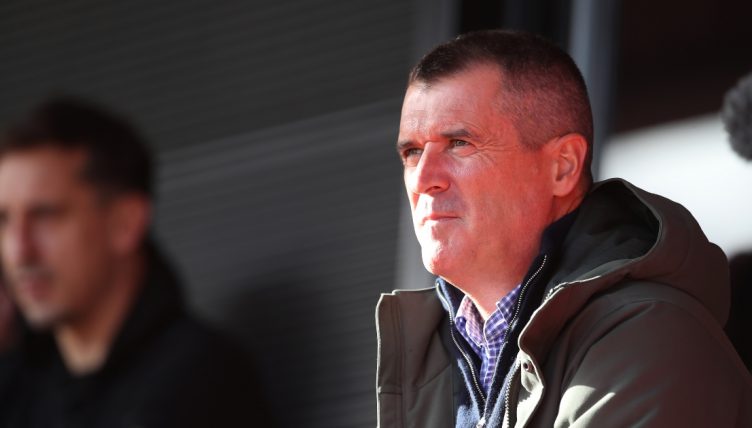 Roy Keane has called Joao Felix an ‘imposter’ after Portugal were eliminated from Euro 2020.

Portugal entered the tournament as defending champions but fell to a 1-0 defeat against Belgium in the last 16 on Sunday night.

And Keane characteristically refused to mince his words when discussing some of Portugal’s attacking options.

Speaking on ITV about wasted chances, the former Manchester United captain said: “I get really annoyed when they’re quality players.

“There’s no excuse to be leaning back and just missing the target, just test the goalkeeper because these are top players there’s no getting around it.”

He went on to say: “Felix when he came on, that guy is an imposter. He comes on and the country needs you, just hit the target, he’s what, £100 million?

“If I was Ronaldo you’d certainly be going for him in the dressing room.”

Felix had not made an appearance in the tournament before being bought on as a 56th-minute substitute. The £133million man remains the fourth most expensive player in football history.

“That guy's an imposter! He’s an imposter! Your country needs you. He comes on – hit the target! £100million?! If I was Ronaldo, I’d be going after him in the dressing room. Shocking!” 😡