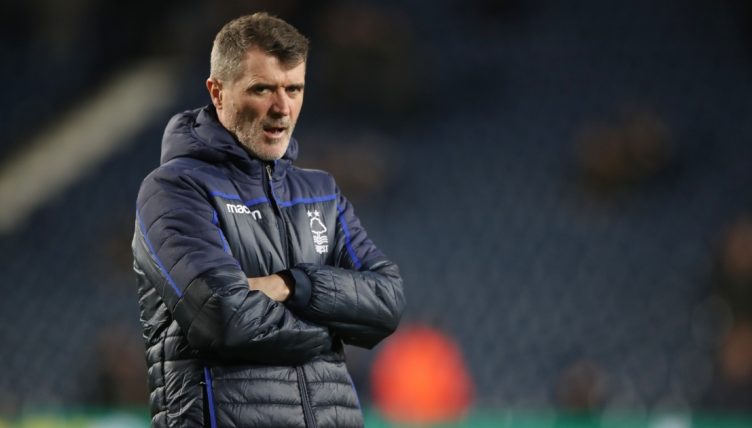 Both Chilwell and Mount have been forced to miss part of England’s tournament after coming in close contact with Scotland’s Billy Gilmour during Friday’s 0-0 draw at Wembley.

Despite all playing for Chelsea, Keane was left baffled at what has transpired.

Speaking on ITV before the match against the Czech Republic, Keane said: “I think the only thing I’d be critical of is why would you want to speak to an opposition player.

“I don’t care if he’s your team-mate or not, for over 20 minutes. I very rarely speak to anybody for over five minutes.

“At the game, when you’ve been at war with somebody, why would you want to speak to anybody for that long? They could have used more common sense.”

Co-pundits Gary Neville and Ian Wright looked on with amusement as Keane spoke his mind.