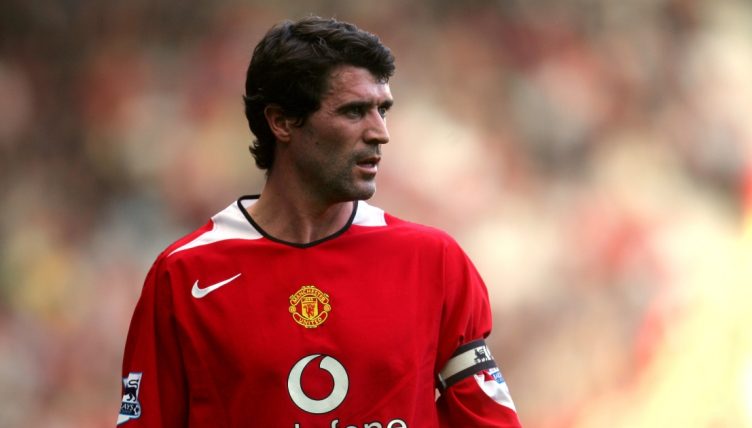 Roy Keane was the latest guest on Gary Neville-fronted series The Overlap and the Manchester United legend was certainly great value.

Answering questions on a wide range of topics, our attentions were drawn by a description of a fight with goalkeeper and team-mate Peter Schmeichel – two big personalities who didn’t always see eye to eye at Old Trafford.

In his second book, Keane wrote: “I had a bust-up with Peter when we were on a pre-season tour of Asia, in 1998, just after I came back from my cruciate injury. I think we were in Hong Kong. There was drink involved.

“Myself and Nicky Butt had had a night out, and we bumped into Peter at the hotel reception desk. It was about two in the morning. We said a few words to one another – a bit of banter, a bit of stick. I went to Nicky’s room for some room service, had a sandwich, got up to go – and Peter was waiting for me, outside the room.

“And we had a fight. It felt like ten minutes. There was a lot of noise – Peter’s a big lad.”

But the written word doesn’t do justice to Keane’s comedic delivery, so make sure you check out the clip below.