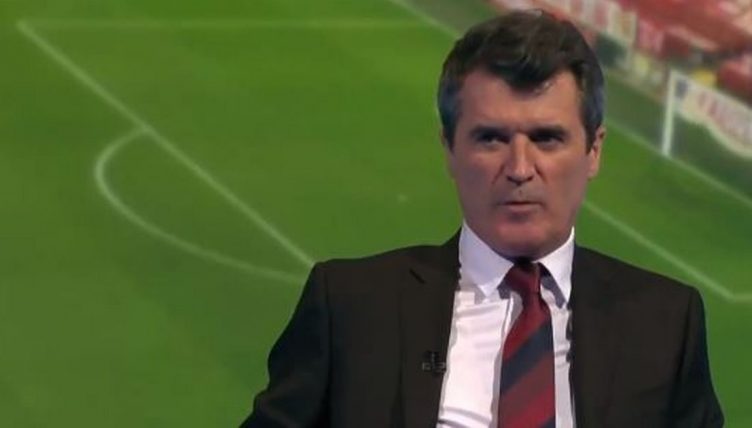 Roy Keane refused to offer his congratulations to Rangers after they clinched their first Scottish league title since 2011.

Managed by Steven Gerrard, Rangers have been in irrepressible form this season and were crowned champions with six games remaining after Celtic’s 0-0 draw with Dundee United.

Covering Liverpool’s Premier League match against Fulham for Sky Sports, Keane was asked to provide some words of praise for Rangers’ achievement.

In reply he said: “For Rangers? No.

“Obviously it’s been a tough year for Celtic but they’ll bounce back next year like all great clubs do.”

As with many Keane comments these days, his remarks were met with a guffaw by Micah Richards.

In fairness, Keane’s Celtic allegiances meant he was hardly likely to be gushing with praise for their fierce rivals.

🗣"Roy any words of celebration for Rangers?" 🤔

Watch: Steven Gerrard celebrates with fans as Rangers close in on league title