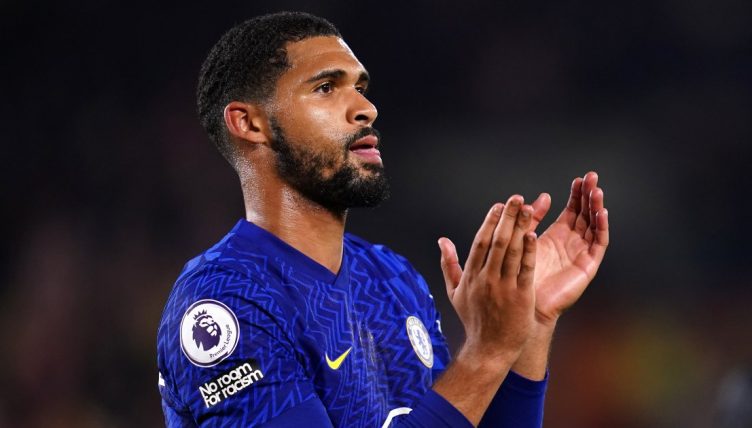 Ruben Loftus-Cheek has come back into the Chelsea team with a bang this season – and his confidence showed with an obscene bit of skill in Tuesday night’s Champions League game with Malmo.

The England midfielder started for the Blues in Sweden’s third-biggest city, his fifth appearance in the last month. Given that he was expected to go out on loan again this season after a poor campaign with Fulham in 2020-21, that is quite the turnaround.

It was also Loftus-Cheek’s first Champions League start in six years – but if there were any nerves, they didn’t show.

In the first half, as Malmo defended resolutely and Chelsea struggled to find a way through, Loftus-Cheek received a bouncing ball in the middle of the park with a light blue shirt quickly closing him down.

Rather than panic, he coolly flicked the ball over his marker’s head and you could almost see the Malmo player’s stomach sink into his boots with the embarassment of it all.

Loftus-Cheek then danced around the other side and sprayed a wonderful lofted pass to Hakim Ziyech, who later scored Chelsea’s winner.

What a flick and pass from Ruben Loftus-Cheek 🏴󠁧󠁢󠁥󠁮󠁧󠁿
pic.twitter.com/yudsn24T1Z