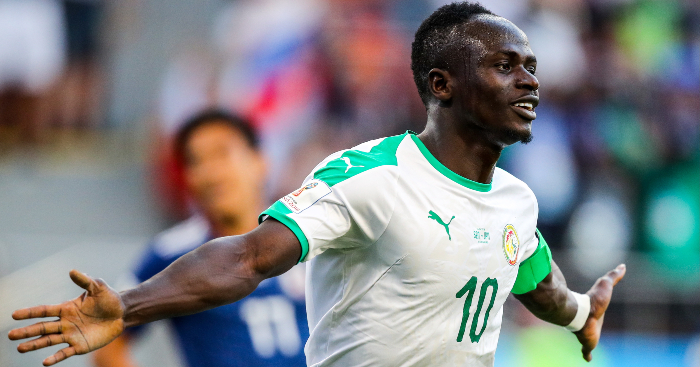 Liverpool forward Sadio Mané has notched yet again, producing a late equaliser for Senegal in a friendly against Mali. He just can’t stop scoring.

Mané’s now scored eight goals in his last six matches for club and country, and this was among the best. He turns a defender, breaks into the box after dribbling past another and then slots home coolly.

It’s been a good few days for Liverpool players. Alisson produced an excellent double save for Brazil against the Czech Republic, while his compatriot Roberto Firmino scored at the other end.