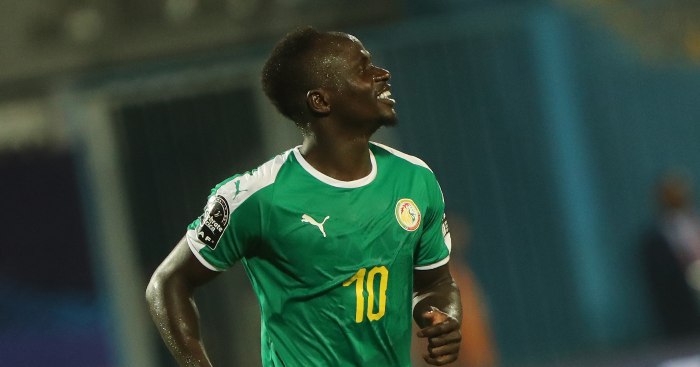 Liverpool forward Sadio Mane bounced back from missing a first-half penalty to score twice and fire Senegal to a 3-0 victory over Kenya in the African Cup of Nations.

After losing to Algeria in their second fixture, Senegal needed to win to guarantee progression to the knockout stages.

The pressure only increased when Mane saw his spot-kick saved by Kenya keeper Patrick Matasi, but the Reds favourite responded in the best possible fashion.

Shortly after Ismaila Sarr broke the deadlock with the opening goal, Mane raced away on the counter-attack to double Senegal’s lead in a moment the last defender will want to forget, and the attacker atoned for his early penalty miss by scoring from the spot to make it 3-0 and set up a last 16 tie with Uganda.