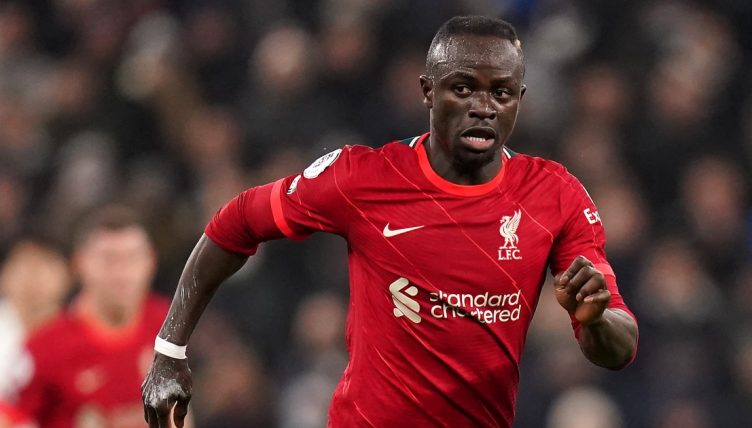 Sadio Mane enjoyed an eventful opening to Liverpool’s match against Chelsea, scoring the opening goal within the first 10 minutes – after avoiding the quickest red card in Premier League history.

Liverpool travelled to Stamford Bridge 12 points behind leaders Manchester City and needing a victory to revitalise their ailing title challenge.

But they arguably should have found themselves reduced to 10 men within the first six seconds of Sunday’s match after Mane’s errant elbow on Cesar Azpilicueta.

As the two players engaged in a 50/50 challenge, the Liverpool forward connected with Azpilicueta’s face and left his opponent in a crumpled heap on the Stamford Bridge turf.

Referee Anthony Taylor issued Mane with a yellow card but Thomas Tuchel and the Chelsea bench were incensed that the Senegal international wasn’t dismissed.

Even so, Mane’s booking was the quickest since Opta started collecting the relevant statistics during the 2006-07 season. With the Premier League record for quickest dismissal standing at 72 seconds (Tim Flowers against Leeds, 1995), we narrowly missed witnessing history in the making.

For Mane, this is his last game for Liverpool for around a month due to his participation in the Africa Cup of Nations.

Yes, that should be a red card for Sadio Mane for a deliberate elbow to the face of Cesar Azpilicueta pic.twitter.com/zMozjfonaH

— Has the Referee or VAR made a poor decision? (@PoorEPLreferees) January 2, 2022