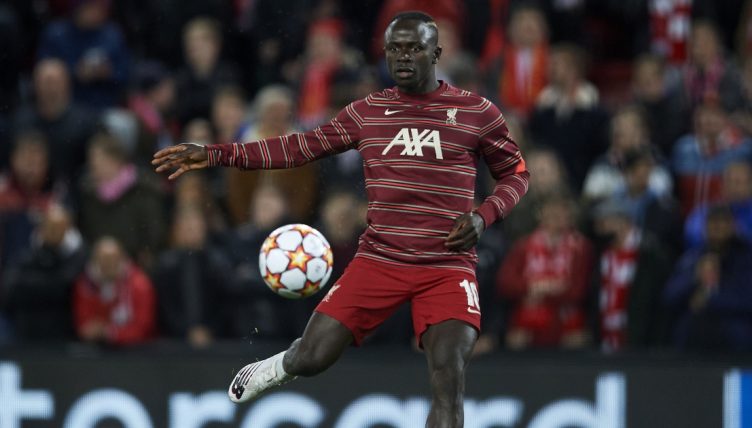 After his success at international level, Sadio Mane marked his return to Liverpool training by scoring a sensational goal.

Mane has spent the last month with the Senegal team at the Africa Cup of Nations final and registered three goals and two assists in seven appearances.

Despite missing a penalty in regulation time against Mohamed Salah’s Egypt in the final, the winger scored the winning spot-kick in the subsequent shootout to give Senegal the trophy.

While Salah came off the bench in Liverpool’s 2-0 win over Leicester City on Thursday, Mane wasn’t named in the matchday squad.

“We just thought it’s absolutely right to let Sadio celebrate as long as he wants,” Jurgen Klopp said. “We all know Sadio doesn’t drink a sip of alcohol, so it’s not that he was running around through the city and doesn’t know where he wakes up.

“It was a massive thing. I saw the pictures with the president of Senegal, the people in the streets, it’s a massive achievement.

“It makes it even more funny what people made of my earlier comments this year. It was the big tournament – we knew before – and for Sadio it was the biggest of his life or his life so far.

“For him as a person, 100% he made a massive step. He was a great player, a world-class player when he left here for the tournament, but he comes back as a leader on a different level, I have to say.”

The winger was back in Liverpool training on Friday and looked full of confidence. During one of the sessions, Mane was filmed producing an incredible piece of skill before firing a great effort past Caoimhin Kelleher.

He’ll be hoping to feature in Liverpool’s next game against Burnley as they look to close the gap on Premier League leaders Manchester City.