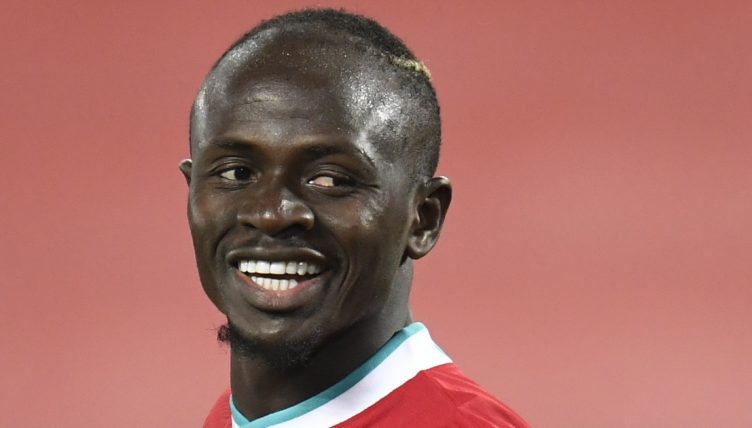 Liverpool took on Bologna in two hour-long friendlies at their pre-season camp on Thursday and Sadio Mane showed he’s fighting fit and as sharp minded as ever with a goal to put the Reds 2-0 up.

Diogo Jota opened the scoring in the seventh minute after some poor Bolgna defending.

Mane repeated the trick ten minutes later, pressing high up to pounce on a loose pass before rounding the goalkeeper and slotting the ball through a defender’s legs to double the advantage.

Asked why, he told Canal plus: “I will struggle to give you an answer. Personally I don’t know. I will keep on working hard – and perhaps in time this situation will pass.”

If this evidence is anything to go by, it looks like he’s been working very hard indeed.