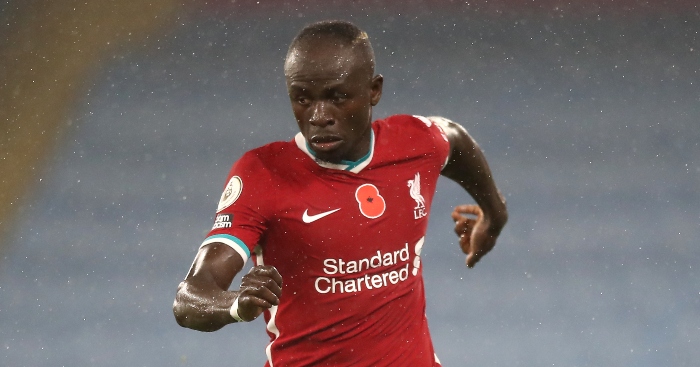 Liverpool forwards Sadio Mane and Mohamed Salah have their fall-outs from time to time, but when they link up well it can be truly beautiful.

That was in full display against Manchester City, as the Premier League champions got a crucial point away against Pep Guardiola’s side.

Having won the penalty that was converted by Salah, Mane almost put another goalscoring chance on a plate for the Egyptian.

There is so much to unpack from the Senegal international’s outrageous backheel attempt, which almost split the City defence; the original awareness to get away from his marker, the vision to see Salah’s run, the cheek to attempt a backheel in that situation and technical ability to almost pull it off.

In the end, Salah wasn’t able to get on the end of the ball before he was well marshalled away by Joao Cancelo, but that doesn’t take away from just how satisfying the attempt is.